Women in the workplace – What the Statistics look like today

Are you looking for jobs in South Africa? While gender equality has progressed in our country, there is still a need for improvement, and the unequal representation of men in positions of power is an incentive for women to apply for senior-level positions. The advancement of women in the workplace has benefits for individuals as well as South Africa as a whole.

What is gender equality in the workplace?

Gender equality in the workplace refers to the equal distribution of rewards and resources in a professional environment. Gender equality is achieved when women and men are compensated equally for their work. It also involves the removal of barriers that limit the full involvement of women in the workplace, and women must also have equal access to all industries and positions. In order to reduce gender inequality, it’s important for men and women to examine any gender biases they engage in. Understanding gender stereotypes is the first step in changing them. When we encourage people to re-evaluate stereotypes, we make way for positive change. 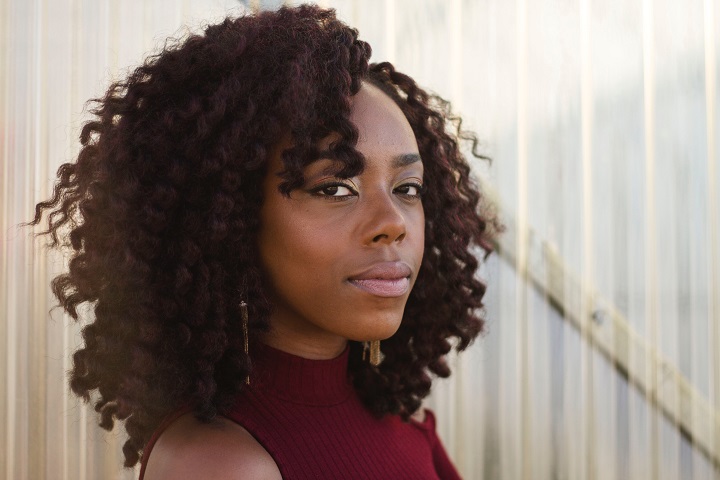 What are the benefits of gender equality?

While we’ve come a long way the last few years, a review of the statistics makes it clear that gender equality in the workplace is still an issue that needs to be addressed. Women make up 51% of the total population in South Africa. While there are more women in the country, they hold a significantly lower percentage of senior-level positions. Gender equality is a part of our constitution, which advocates for half of the decision-making positions to be held by women. 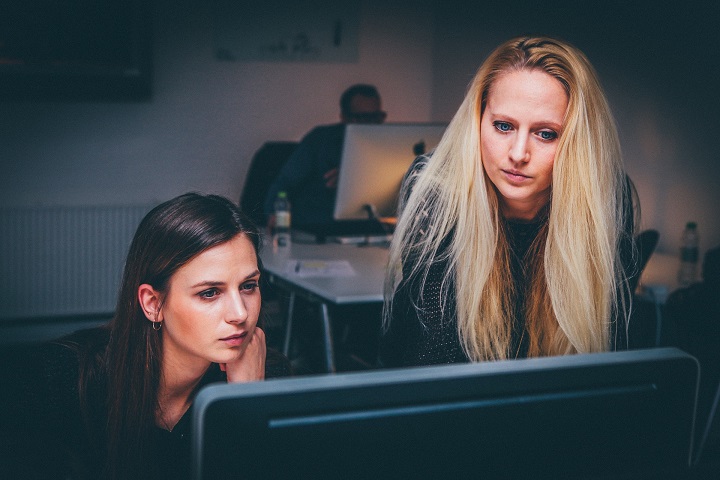 Women hold 44% of skilled professional positions, however, this figure has remained the same since 2002, with no additional progress being made towards the 50% mark. The statistics for positions of power fall significantly short of the goal for gender equality. Only thirty-one percent of advocates and 30% of ambassadors are women. When it comes to leading powerful companies, only one business out of the top 40 JSE listed enterprises has a female CEO.

While we still need to make progress in gender equality, South Africa is listed as number 10 when it comes to women holding positions in parliament. It’s important to understand the status of women’s employment in South Africa so that we understand how much progress still needs to be made. There are fewer women who report that they aspire to top leadership positions, while women who do aspire to secure these roles also report that they feel they are less likely than men to achieve this goal. Women also carry the burden of an increased percentage of household and childcare tasks. The unequal distribution of responsibilities at home has a negative impact on women in the workplace. The personal and collective benefits of the equal distribution of employment in South Africa is motivation for women to apply for senior-level positions as well as to enter industries where women are unequally represented. 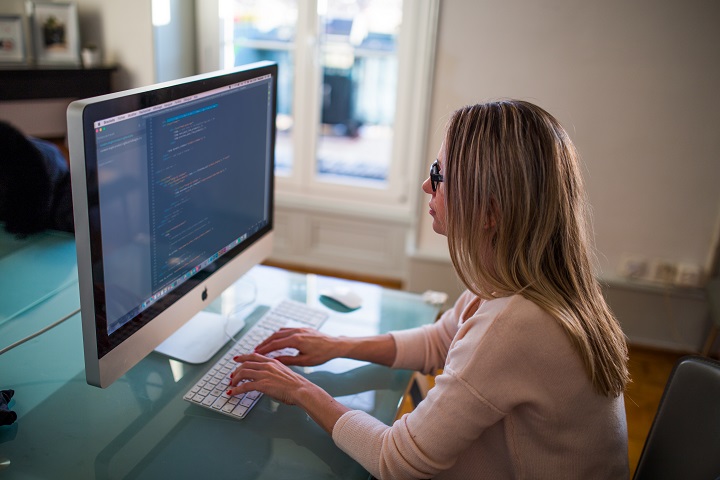 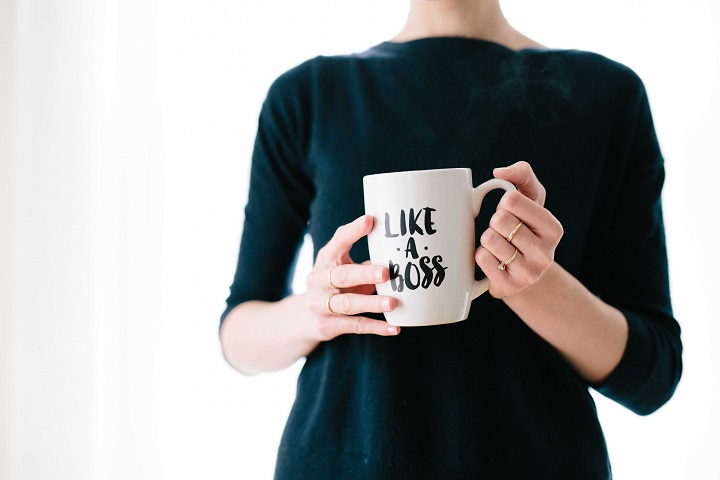 Article Name
Women in the workplace – The Statistics
Description
Are you looking for jobs in South Africa? While gender equality has progressed in our country, there is still a need for improvement.
Author
Job Mail Staff Writer
Publisher Name
Job Mail
Publisher Logo