Transnet Jobs and Metrorail Jobs: A career with world-class employers

South Africa is such a vast and widely populated country that in order for industries to effectively do business within its borders, a high quality and efficient freight logistics network is needed. The shortest distances between two major cities in South Africa is a few hundred kilometers, this gives you a feeling of just how vital efficient freight logistics in South Africa are. This will also show you why your bigger logistics companies (Transnet and Metrorail) have so many positions for professionals. These include Transnet jobs and Metrorail jobs. 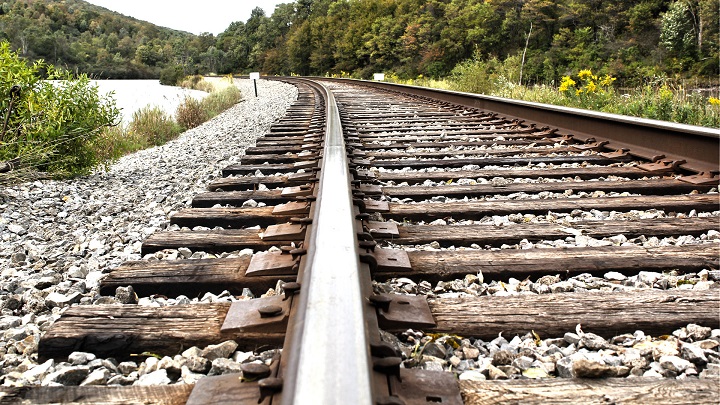 Just to give you an idea of why Metrorail or Transnet vacancies are on the rise, we will present you with some facts. According to the National Freight Logistics Strategy Survey, South Africa’s busiest freight corridor, from Johannesburg to Durban, carries 29 million tons of freight per annum. The rail network carries up to 180 million tons of cargo annually. In total the South African road freight operators move roughly 647 million tons of freight per annum. South Africa hugely favors road transport as it’s a lot more flexible and more common than rail transport. 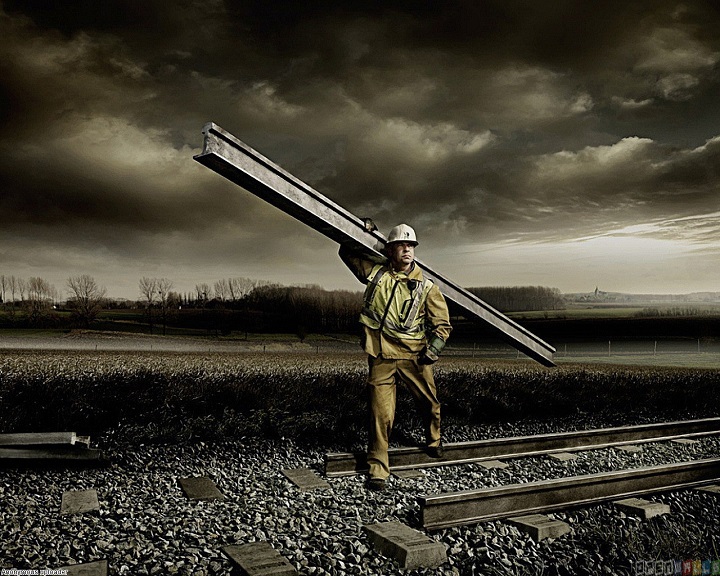 These figures are huge and it shows you why so many Metrorail jobs and Transnet job opportunities are very common to find. On top of this, the South African government is launching the National Freight Logistics strategy which will encourage the private sector to play a bigger role in the freight industry to further bolster its importance. Let’s look into the biggest and most crucial freight logistics in South Africa, Transnet and, by extension, Metrorail.

Transnet is South Africa’s largest and most crucial player in the freight and logistics industry. They began in the late 1850s, when railway transport was implanted for South Africa’s shipping harbors in the Cape and Kwazulu-Natal. This then expanded to Kimberley when the vast amount of diamonds was discovered.

When these railways become government property, the South African Railways and Harbors administration was born. In 1981, South Africa’s railway, harbor, road transport, aviation and pipeline operations were combined under one service, this became known as South African Transport Services (SATS). 1989 SATS was converted into a private entity and they were given company status. Its name was Transnet SOC Ltd.

Today, Transnet delivers thousands of tons of goods every year though its ports and logistic routes. It is fully owned by the South Africa government but operates as a private business. Transnet is a focused freight transport company. They seek to deliver integrated, efficient, safe, reliable and cost-effective transportation services to promote economic growth in South Africa. They currently have over 49 000 people employed in Transnet job vacancies.

Metrorail is the commuter rail arm of the freight logistics industry of South Africa. It has its roots set in the Transnet Company as it was first formed as a business unit of Transnet and then later given over to the South African Rail Commuter Corporation. In the 1990s’ Metrorail was placed under Spoornet (another business unit of Transnet) and then later became an independent business.

On top of this, the South African government has pumped R136 billion rand into revamping the rolling stock and rail infrastructure. This is said to have the potential to create 65,000 additional Transnet general jobs. This project aims to see 7200 coaches delivered between the period of 2015 and 2035, the rest of the finances will go into upgrading and revamping current railway networks.

Transnet realizes that Transnet student jobs will only be filled by those who are currently studying, and studying is expensive. This means that by offering bursaries to students, Transnet can enrich people’s lives and find great employees at the same time.

Transnet bursaries are also for those that want to find Metrorail jobs as these companies both work together and need the same kind of staff. Transnet only gives bursaries in the fields that it has a shortage of qualified employees in. Currently they are offering bursaries in the following fields: B. Engineering: Industrial, Metallurgy (physical), Electrical (heavy current), Electronic, Mechanical and Civil.

Once you have been selected and passed the testing, you will have to take on Transnet jobs for a minimum of a year.

Once you are qualified, you will need to find a job. Let’s look at a few Transnet general jobs and Metrorail vacancies that are available at Transnet or Metrorail.

Student jobs are hard to come by and Transnet is one of the few organizations that encourage student employment. They provide jobs like port worker positions who are there to undertake general worker duties like Cleaning of buildings and the working and unplugging of reefer equipment.

There are Transnet security jobs available of students. Trainee Protection Officer Positions are available with the possibility of permanent employment. You will undergo 11 weeks of Training in a SASSETA certified Skills Programme. You will need to have good analytically inclined thinking and problem solving skills. Interpersonal and communication (Writing & Verbal). You will need to be a good listener, reliable and you must be able to work with other people and as a team.

One of the most appealing jobs are train driver jobs. Becoming a train driver is not like any usual position. Normally, you have to qualify and then you get to work, but here it’s different. You will be chosen to go into the train driving course as part of a group, then do hands on training. Once your supervisor is happy with your performance, then you become a qualified train driver. These Metrorail jobs involve two different kinds of drivers. There are freight train drivers, who drive trains that carry cargo, these can be seen as more Transnet job opportunities. Then there are the passenger trains that Metrorail governs that involves moving passengers around. The difference is the kind of training you receive, the danger training will differ as you are transporting different goods and you will need to know what to do if an accident arises.

That’s just a very brief rundown on some of the amazing bursaries and Transnet vacancies that are on offer. If you cannot find employment at Transnet or Metro Rail, be sure to browse job mail for jobs related to Metro Rail and Transnet jobs, register your CV on www.JobMail.co.za and start applying.