Continue your studies at one of these top SA universities

University Ranking by Academic Performance reviews educational institutes from across the globe. With over 2 500 institutes assessed by URAP, the ranking provides a comprehensive list of the best places to study. Each tertiary education institute is evaluated on its research quality as well as the impact its research has. Other factors that are considered include its scientific productivity as well as its international reputation. Information is collected from the Web of Science and a range of other sources. In addition to listing the best universities, URAP also rates educational institutes in technical and scientific categories. Read our blog to discover more about our best local universities then look for courses and training on Job Mail. 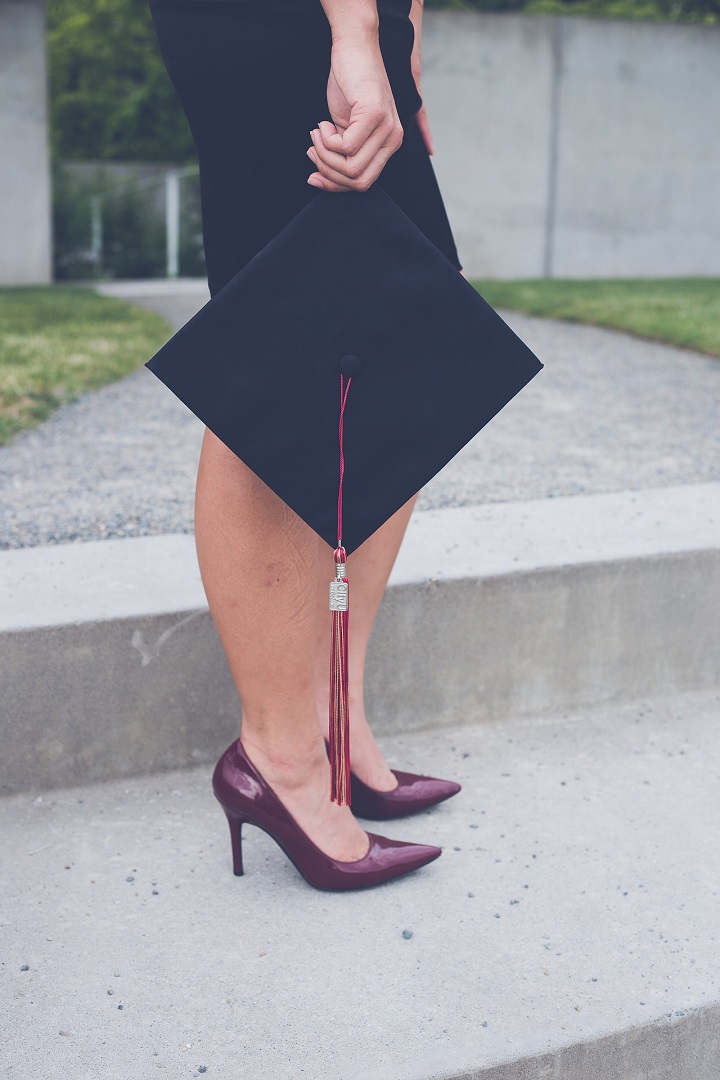 When it comes to the best universities in South Africa, the University of Cape Town comes out on top once again. However, UCT dropped by three places in this year’s ranking when compared to international universities. UCT is ranked 240th on a global scale, and while UCT is listed as the best local higher-education institute, it is not ranked as a top South African University for maths and science. 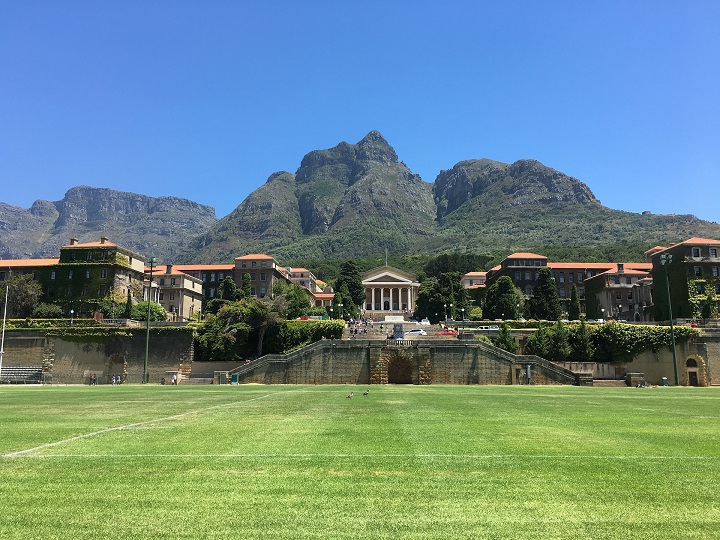 The UKZN is ranked 3rd in South Africa, and they retained their 369th spot globally. This university is ranked first locally for physical science and engineering, has five campuses, and was formed in 2004 when the University of Natal and Durban-Westville merged. It has four colleges that are made up of different academic schools and includes the College of Agriculture, Engineering, and Science as well as the College of Health Sciences. The College of Humanities and the College of Law and Management also make up part of the UKZN.

University of the Western Cape

The University of the Western Cape is situated in Bellville and was founded in 1960. Since then it has become renowned for its quality research, and a highlight of this institute is that it is involved in the development of open source software solutions. It is a member of the OpenCourseWare Consortium and ranks 8th in South Africa and 906th internationally.

University of the Witwatersrand

The University of Witwatersrand is second on the list of best universities in our country. However, internationally Wits dropped four places in the latest ranking. If you’re studying mathematics locally, Wits is the best place to enrol according to URAP. Wits is listed as 316th internationally.

North-West University is ranked 7th in South Africa and 796th internationally. The current tertiary education institute is the result of a merger that occurred in 2004. NWU is made up of three campuses situated in Potchefstroom, Mahikeng, and Vanderbijlpark. With 64 081 students, this is one of the largest universities in South Africa.

The University of Johannesburg is ranked 7th out of the best universities in South Africa and 706th globally. It was formed in 2005 as the result of a merger, creates a learning environment for over 50 000 students, and has over 3 000 international students.

Stellenbosch University is ranked 4th on a list of the best universities in South Africa. In comparison to global tertiary education institutes, Stellenbosch went down by 13 positions. Stellenbosch is a public research university and was given university status in 1918, making it the oldest tertiary institute of its kind in the country.

Rhodes University is listed as 9th in South Africa and 1 061st globally. Rhodes is situated in Grahamstown and became an independent university in 1951. It has more than 8 000 students living on and off campus.

The University of Pretoria is ranked 5th in South Africa and 459th internationally. It is listed as the best place to study mechanical engineering and information sciences and also achieved first place for computing sciences and economics when compared to other local institutes. 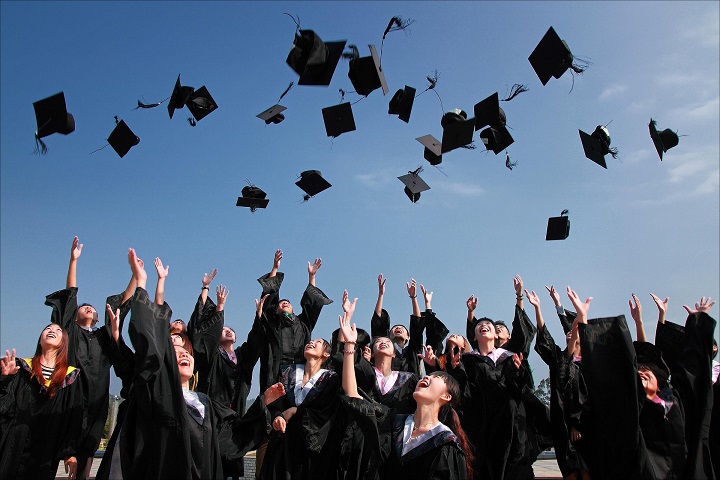 University of the Free State

The University of the Free State is situated in Bloemfontein and was given its status as a comprehensive institute for higher education in the 1950s. It boasts advanced sports amenities that offer a venue for more than 20 different sports. It boasts a student centre as well as a student newspaper and radio station.

Now that you know more about the top tertiary education institutes, you can look for courses and training on Job Mail. 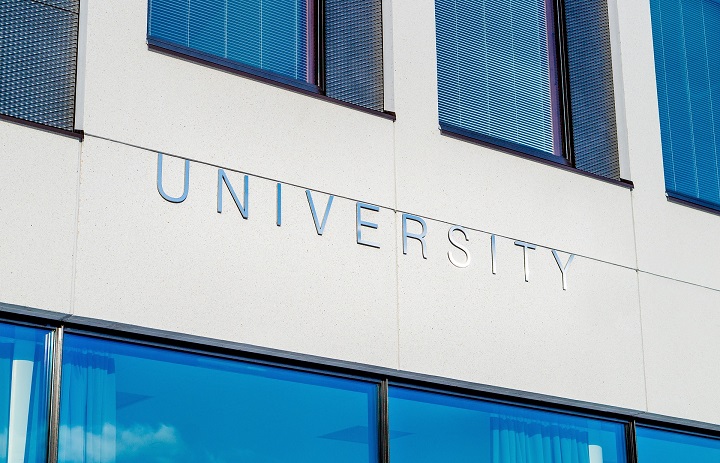 Article Name
Continue your studies at one of these top SA universities
Description
You've decided it's time to take your studies to the next level. Consider one of the top universities in South Africa. Here are some of your options.
Author
Job Mail Staff Writer
Publisher Name
Job Mail
Publisher Logo