President Cyril Ramaphosa announced the implementation of a minimum wage in South Africa that will contribute to poverty alleviation. This decision is a step towards increasing salaries and reducing wage inequality and the aim is to increase South African earnings without compromising economic growth. Read our blog to discover more about the latest minimum wage. 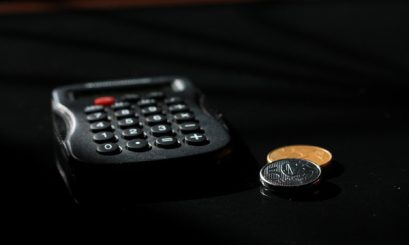 The Labour Law in South Africa functions to protect workers and ensure that they are paid properly. In this context, wage refers to the remuneration that the worker receives for their work as is decided by the employer and employee. The law prevents the exploitation of workers and safeguards them against non-payment. Wages can be worked out per hour or per day. Rates can also be determined on a weekly or monthly basis. Workers must receive payment within seven days of the agreed upon wage period. Payment must be made on the day that was agreed upon by the employee and the employer. It can be made by cash or cheque and can be transferred into the employee’s bank account.

The law prohibits employers from forcing their workers to purchase products or services. Employers are only allowed to take money off their employee’s wages if they have written permission from the worker. A payslip should be provided for the wages, which includes the employer’s details as well as the employee’s name. The employee’s position, as well as the payment date and wage amount, should also be detailed on the payslip. An employee can take action against an employer who doesn’t comply with the labour laws by contacting the CCMA. If you have questions regarding the labour laws, it is advisable to contact the CCMA or a legal professional. 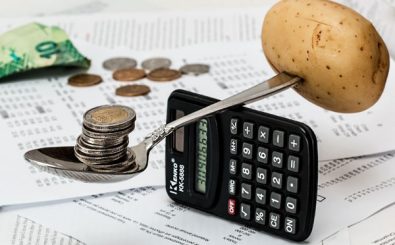 What is the minimum wage in South Africa?

President Cyril Ramaphosa has implemented a minimum wage in South Africa which is set at R20 per hour in the main industries. The minimum rate for farm workers is R18 per hour while domestic workers must be paid R15 or more an hour. These changes will be enforced from the 1st of May 2018.

Tony Ehrenreich, who is a representative of Cosatu, commented that the minimum wage will increase the salaries of six million workers, lifting them out of a poverty-level income. He added that while it falls short of the income they are asking for, it is still a step in the right direction. President Cyril Ramaphosa commented that the increase in South African earnings demonstrates what can be achieved when meaningful dialogue is used to overcome differences. He added that the implementation of a minimum wage is a historic milestone that would benefit the living conditions of people across the country. He said that the decision was made possible by a commitment by all social workers to decrease income inequality without compromising the development of the South African economy. 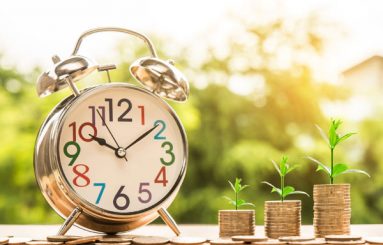 The National Minimum Wage Bill was given the go-ahead by cabinet in November 2007 and the agreement was signed by representatives from the Labour Council. The agreement was also approved by National Economic Development representatives. Workers who are not employed in the farm and forestry industry, the domestic sector or in EPWP should not be receiving a minimum income of less than R20 per hour. The rates for domestic workers and nannies are affected by whether the employment is full or part-time. Likewise, the area that they’re working in will have an impact on the minimum wage. The lowest earning for employees inside the city is higher than that of people working in small towns.

Now that you are up to date with this piece of good news, head on over to Job Mail and search for your new job today. 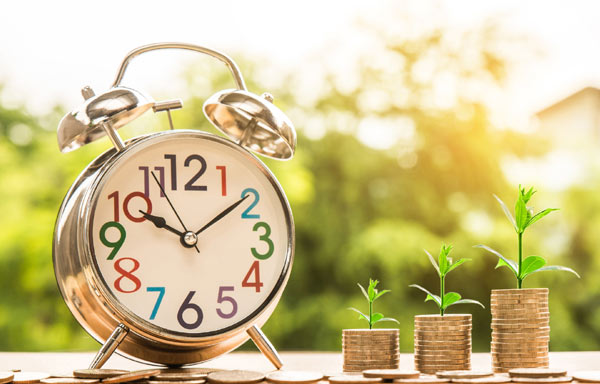