Whether you’re an employee or a business owner, it’s important to understand South Africa’s new national minimum wage law. The new law has been welcomed by some while other groups have criticised it as insufficient.

The national minimum wage law is a step in the right direction, but it is predicted that millions of South Africans will still be receiving wages that are far below the income they need. At the start of the discussions, the business grouping suggested a minimum wage of approximately R2 000, but this amount was contested by the unions. Despite the new national minimum wage law, this is an issue that is still contested. 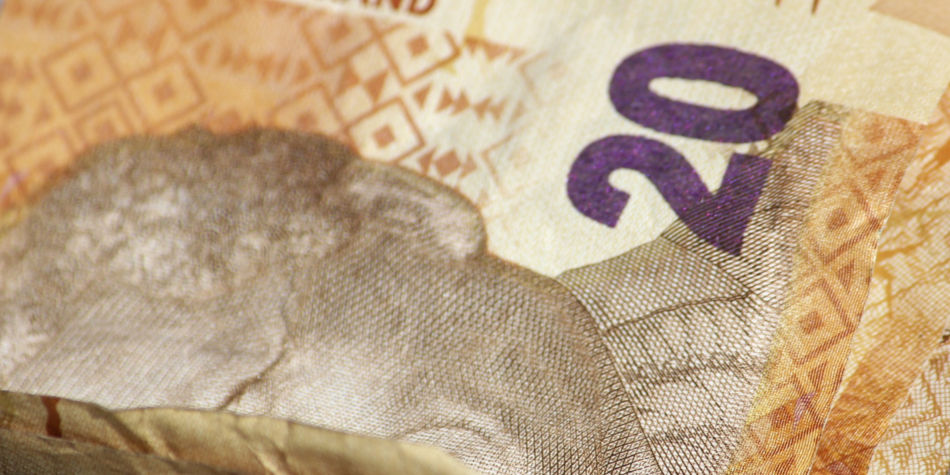 It is predicted that the new national minimum wage will affect the income of six million workers. This means that 47% of South Africa’s labour force is expected to benefit from these changes if the law is properly enforced. The new national minimum wage is set at R20 per hour, which is nearly R3 500 per month. While this is the mark of progress, it’s still disheartening as many workers face harsh living conditions. If implemented properly, the new law could result in the country’s low-paid employees receiving a wage increase.

There are also exceptions to this new law. The minimum rate for farm workers is R18 per hour with a slightly lower rate of R15 per hour for domestic workers. The lowest amount that an EPWP (Expanded Public Works Programme) employee can be paid is R11 per hour. However, there are strategies to increase these amounts in the future. 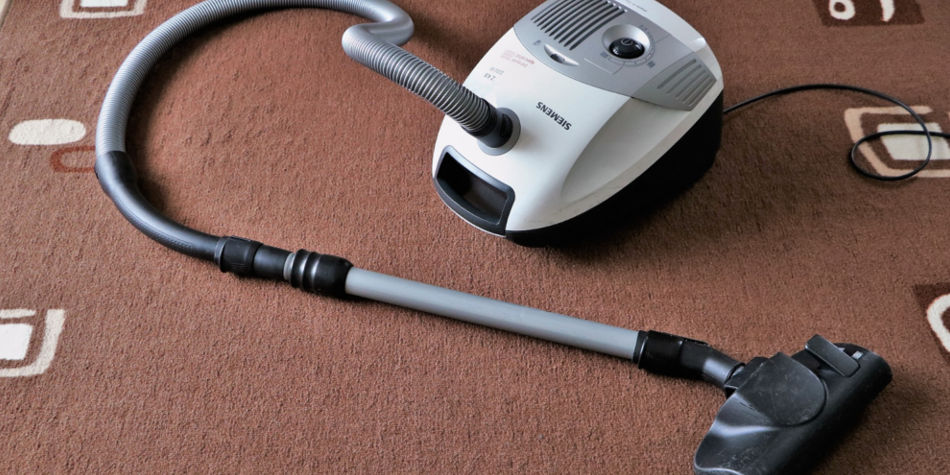 The future implementation of Living Wage

President Cyril Ramaphosa commented that the national minimum wage is a starting point in the move towards implementing a Living Wage. Low-paid jobs are one of the major contributing factors to the high levels of poverty South Africa faces. The new law aims to play a role in creating a stable foundation on which an equitable society can be built. While some groups claim that the new national minimum wage will hinder strategies to decrease unemployment, others believe that it will help to stimulate the country’s economy. 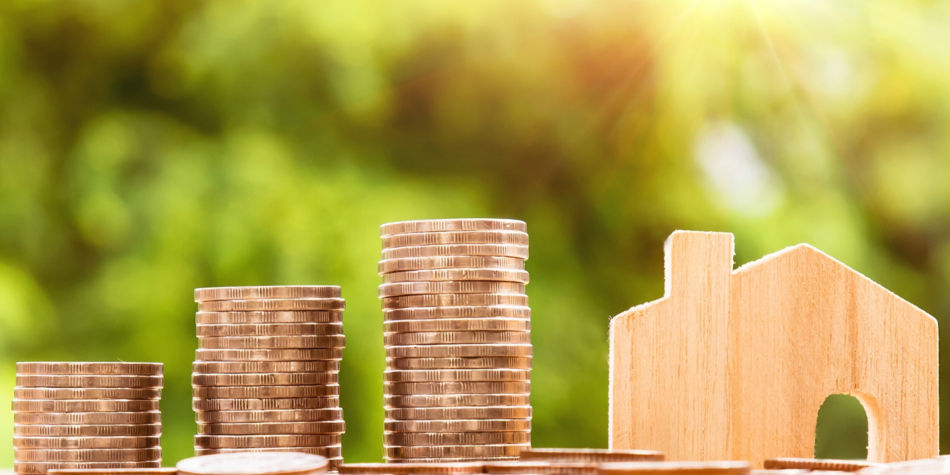 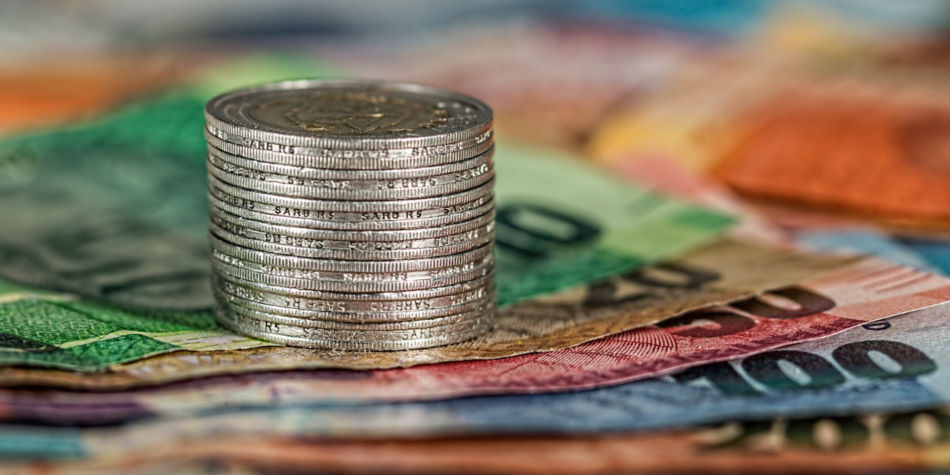 While nobody is arguing that R3 500 constitutes a living wage, other groups are welcoming the new law as a starting point. A national minimum wage commission has been put in place to review the arguments that are made to increase the minimum income for workers even further. 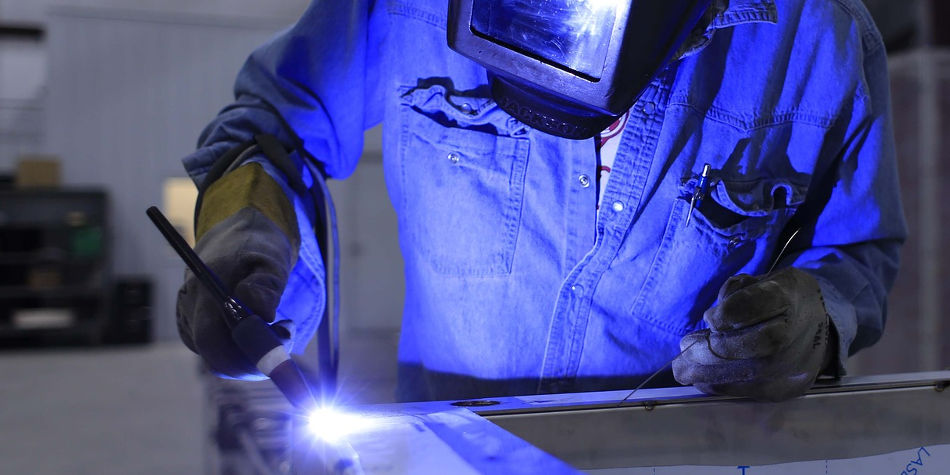 If you are an employer looking to hire more staff, register on Job Mail and start placing your vacancies. 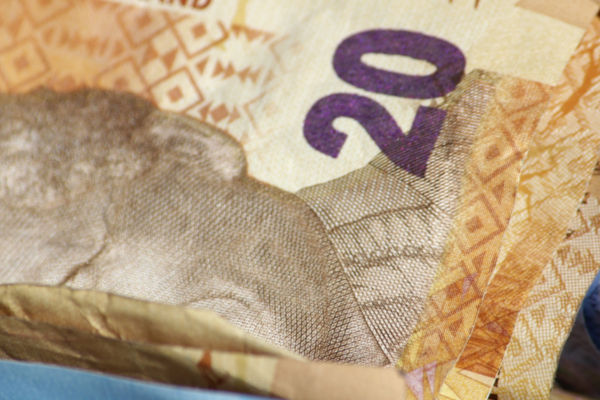