How to become a Miner in SA’s lucrative Mining industry

The Mining Industry in South Africa 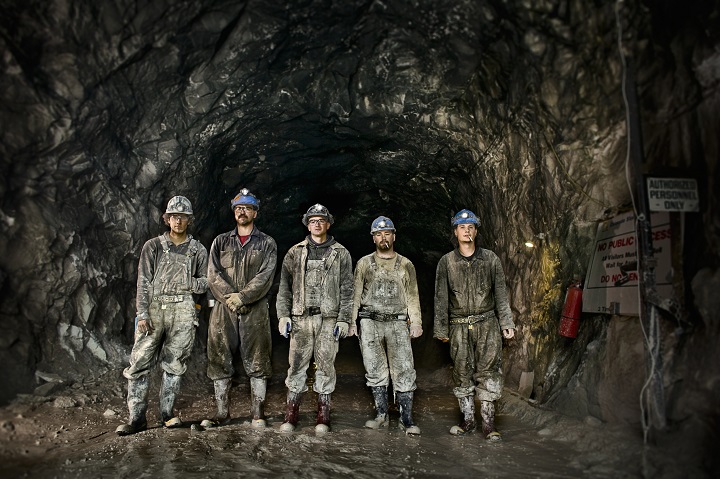 Although the prosperity of gold and diamond mining has decreased over recent years, South Africa still plays a vital role in gold production. Minerals which are found in abundance in South Africa include manganese and vanadium. The country is also one of the leading producers of palladium and zirconium. Coal and iron ore form part of the local export industry which also leads to the creation of miner jobs.

Companies in the Mining Industry

Mining jobs in South Africa are created by AngloGold Ashanti which has its main offices in Johannesburg. The company is one of the largest gold miners in the world. Mbuyelo Coal has a strong presence in Mpumalanga which creates mining jobs in the region.

Palabora Copper Limited has operations in Limpopo Province and the mine provides refined copper to the local and international markets. Mining plays a vital role in the South African economy and creates employment for unskilled as well as semi-skilled people.

Responsibilities and tasks of Miners

Miner jobs in South Africa involves overseeing blasting and excavations with the purpose of extracting minerals from the ground. Miners are also tasked with performing excavations, which is a labour intensive task. 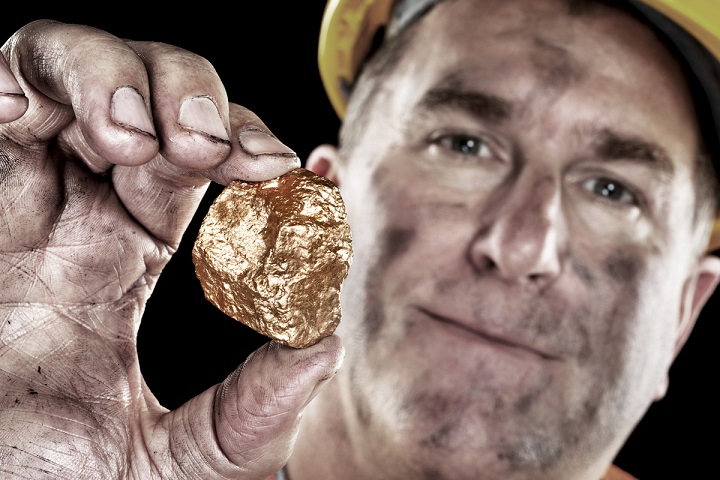 Employees in this position perform tasks with the aim of extracting natural deposits and their work involves using heavy machinery. They may be required to work underground or in quarries.

Tasks that are associated with this position include blasting, digging and excavating. Miners are also responsible for stacking rocks onto a conveyor system. This role requires team work.

In order to become a miner you will need a Grade 10 education. Miners complete in-service training so that they can receive a Blasting Certificate before they start work.

Employees in this position can advance their career by obtaining a Mine Overseer’s certificate. Miners are eligible to complete this additional qualification after they have extensive experience as a shift overseer. Miners are require to adhere to safety rules and procedures.

Miner vacancies can also be advertised as blasting assistant, box controller and shaft timberman jobs. When it comes to finding mining jobs, other positions to look out for include sinker and mining team leader vacancies.

Is a career in mining for you?

Miner jobs in South Africa require both physical health and strength. Miners need to have physical stamina as these jobs are labour intensive. To succeed in this role you will need to be trustworthy. 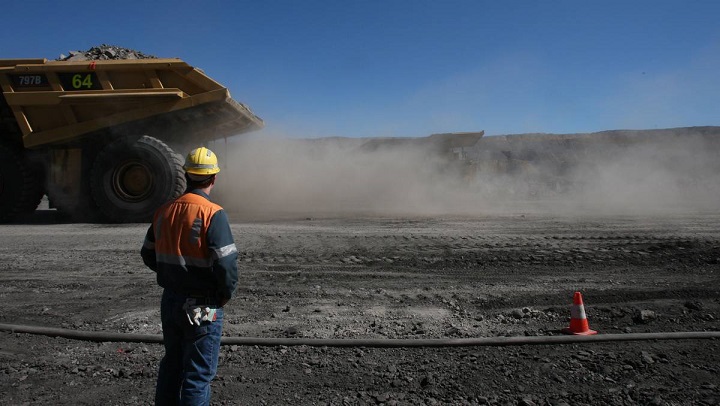 Working conditions in South African mines can be compared to other mines across the globe. However gold mines in South Africa extend deeper underground than in other areas of the world. A risk of mining is that it can involve dangerous tasks.

One of the risks of mining is Silica dust which can affect the lungs causing a deadly disease. To reduce the risk of miners contracting silicosis, the rock is wetted down and there are strict ventilation requirements.

Tip: Create a Job Alert on Job Mail to get alerted of the latest jobs in your industry.

Heat is another concern in mining and in deeper mines the intake air is cooled to make working conditions bearable. Mines in South Africa have been the target of criticism over the years for low safety standards. Working in gold mines is riskier than working on platinum mines. Deaths have been caused by the ground caving in or by heavy mining machinery. 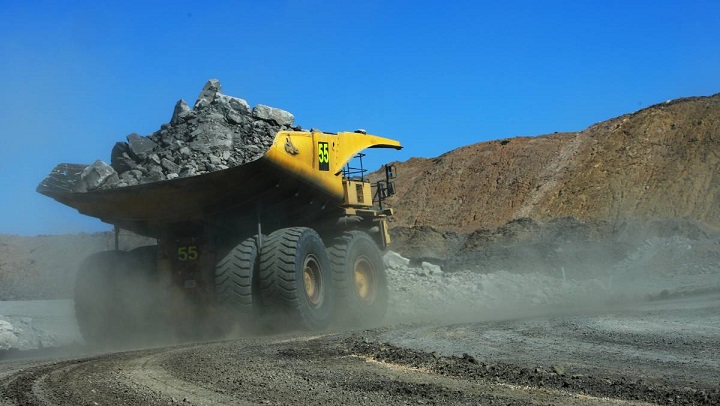 Another option is to find a mining assistant job. Mining assistant positions provide reliable employment as well as housing benefits however it also involves risky tasks. Mining assistants set up scaffolding and take scaffolding down when it is no longer needed. They help to lay cables and pipes. These types of miner jobs requires you to transport materials as well as to collect waste products from the mine. Employees in this role are also responsible for loading and offloading crates.

Working as a miner has both benefits as well as risks which need to be considered before you apply for a job.

Looking for mining jobs in your area? Register your CV on Job Mail and start browsing through the miner vacancies listed online. 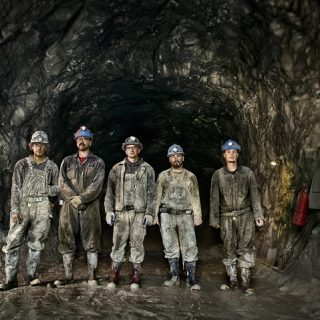