Almost every person on the planet has been subjected to crime at some time or another. Criminology jobs are filled with people that try to understand why people commit crime. Criminology is the science of discovering the reasons behind why a person in a given environment will break the law. If you are interested in becoming a criminologist then keep reading to discover more. 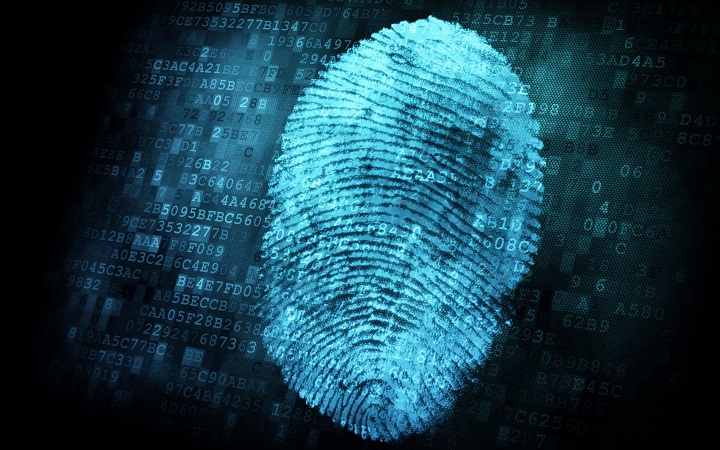 Criminology is a study of criminality from a social perspective. This includes studying a criminal’s participation in crime, the causes of crime and the social impact of crime. Criminologists attempt to understand why people commit and are motivated to commit crime.

This field has a specific focus on the theories various people have come up with over time to explain illegal or deviant behaviour. Social reaction to criminality and the context of the how and when the crime was committed are also studied, followed the people involved in these crimes and the victims the crimes are committed against.

Criminology jobs are offered by many different sectors and industries. Police departments will often employ criminologists to assist them in interviewing and profiling criminals. They will try to get a better understanding of why they did what they did. This also helps the government when developing plans and policies as they can try to cure the underlying cause of the crime. As an example, if it is found that thieving is rife in a specific area due to a lack of jobs, Government and industry can try to create jobs there.

Retail companies will employ criminologists to help them plan their store displays to reduce theft. A criminologist will better understand a thief’s frame of mind. 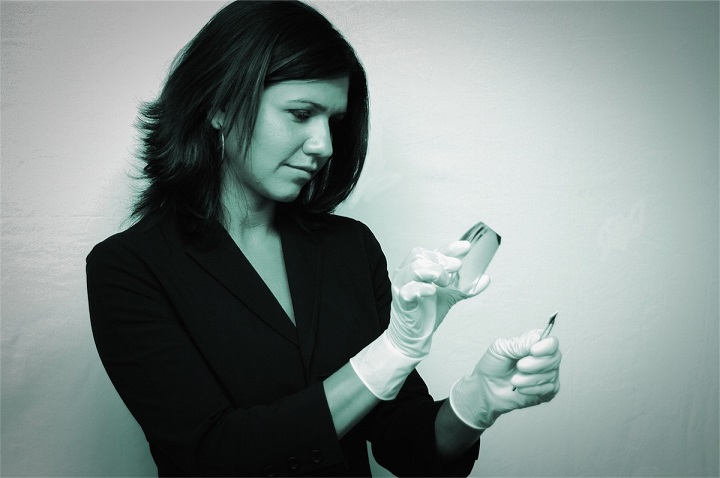 Courts will also hire a criminologist to profile convicted people in a court room to give a judge a better understanding if they are deserving of jail or a lighter sentence.

Over time, various people have come up with theories as to why people commit crime. The theorists range from philosophers to economists to psychologists, as far back as the time of Plato and Socrates.

There are a lot of different theories that were developed, but in essence Criminology theories are basically separated into three categories. Every theory has a reason for a crime and then a possible cure for it. Here are the three basic theory categories. 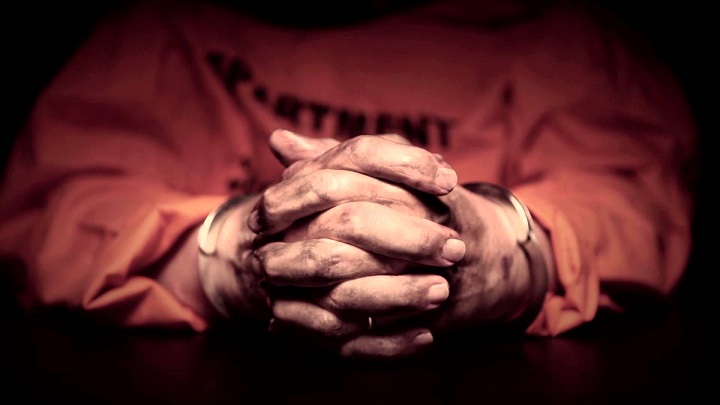 Classical theories: This set of theories suggest that the benefit of the crime outweighs the penalty of the crime. The way to cure this is to give harsher punishments for a given crime. A person who commits murder might have thought their lives were in danger and living outweighs the possibility of going to jail.

Positivist theories: Positivists theorize that crime is caused by things that aren’t necessarily under the control of the person committing the crime. They see that some criminals are not actually responsible for the crime due to their situation.

As an example, a man who shoplifts from a convenient store might have done it because his family is starving. In this situation you can counter the impulse to commit crime by developing the economy and providing people with better work opportunities. This theory prefers not to call people in the wrong criminals as they believe a criminal is someone who takes part in criminal activities by choice and not necessity. 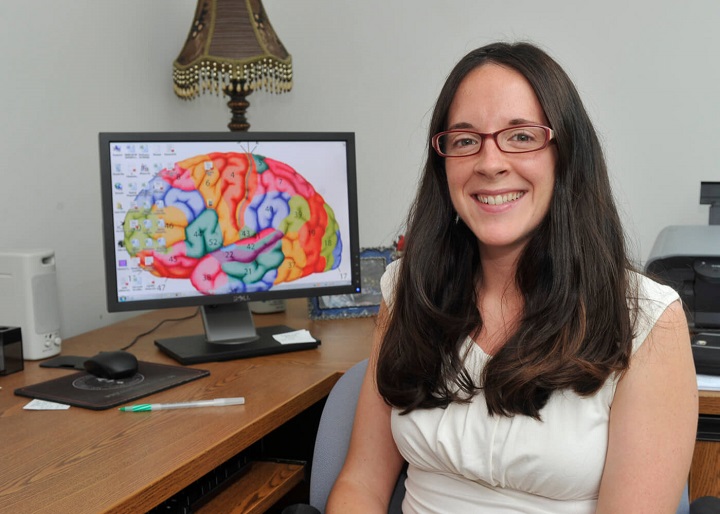 As an example, someone with a schizophrenia might hear voices that compel them to kill and this can be curbed with psychological counselling or psychoactive medication. An example of someone with a physical issue is a person with a tumour pressing on a part of their brain that causes them to be abnormally aggressive and then hurts someone due to this defect. This particular person can be cured by having the tumour removed.

How to be eligible for Criminologist jobs in South Africa?

In order for you to pursue criminology jobs, you will need to get your senior certificate by writing and passing the South African matric exams and then meeting the requirements of the institution you will be attending to get your qualification.

To kick-start criminology careers, there are three different qualifications you can have a look at. 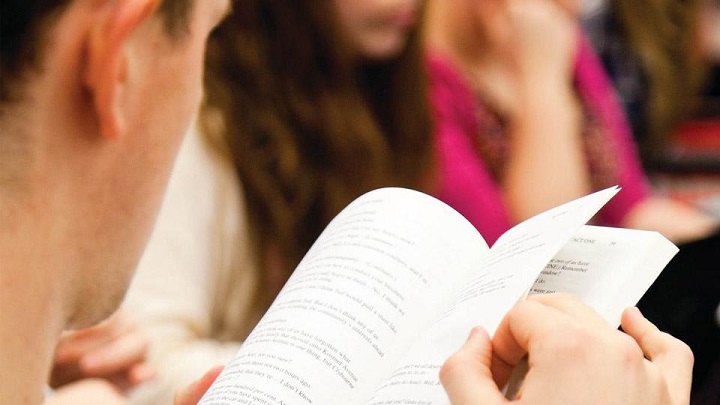 A criminologist needs to be comfortable with doing research and you will need to both be capable of working alone and in a group. There might be sudden and unexpected deadlines to meet and you will have to be able to successfully communicate with others.

As a criminologist you will often be interviewing people for any information on crime they have witnessed, or been a part of, to gather data for statistical purposes. So comfort around different kinds of people is also needed. 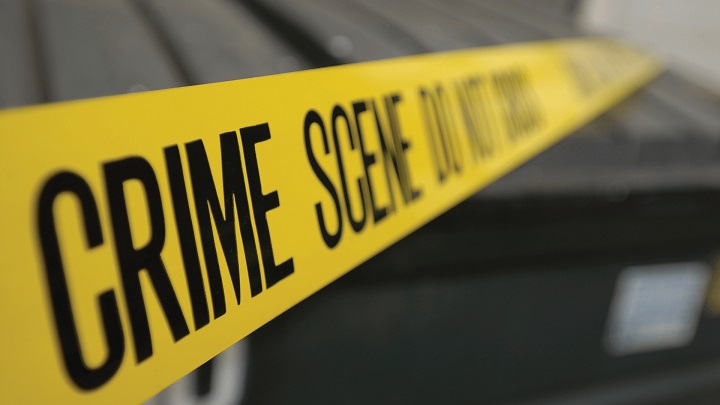 On occasion someone working in criminology will have to work directly with the South African Police Service at crime scenes and you will have to often look at these crime scenes to analyse them for the courts or a lawyer. This means you will have to be able to handle gruesome images and be comfortable enough to separate yourself emotionally.

In terms of physical ability, stamina is needed for long working hours behind a desk or a computer and sudden deadlines.

Characteristics of a criminologist

As a criminologist you will have to process data and statistics on various aspects of crime such as numbers on victims, criminals and crime rates. It’s a good idea to have a strong mathematical or statistical background and an analytical mind to analyse the data.

Educated and willing to learn

A good educational background in the form of a Bachelors degree or higher learning will be required. You will also need a great understanding of other facets of crime like psychology, sociology, statistics and critical reasoning. 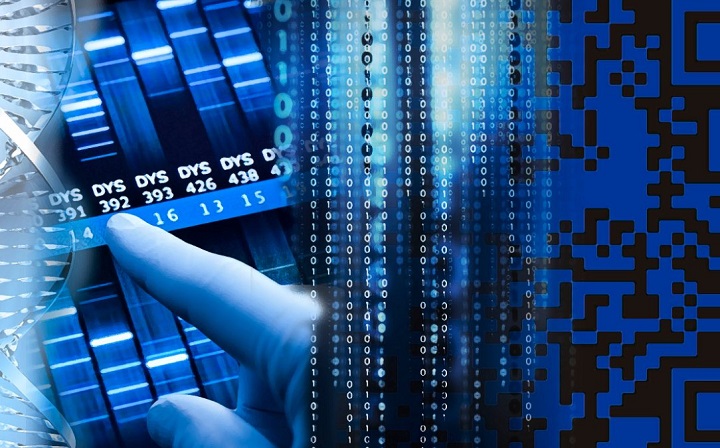 You should have a good understanding of the South African legal system and the penalties that go along with the crimes people commit. As there are always new takes on crime and new techniques being developed to analyse crime, you should be willing to keep learning.

If criminology careers interest you and you think you have what it takes, have a look at Job Mail’s criminology jobs. Remember to register your CV on www.JobMail.co.za and start building your online profile today.